The inaugural series descended on Swan Hill, VIC, on Saturday and the racers and fans alike were treated to an overload of entertaining on-track action across all 18 classes, as a world-class track and ideal weather conditions combined to deliver a memorable night of racing.

In the AX1 class, BBR 102 Motorsports Yamaha rider Matt Moss began where he left off at the opening round at Bacchus Marsh, dominating all three races over South Australian veteran Brett Metcalfe (KTM) and Albury’s Joben Baldwin (Honda).

Such was the searing pace of the top three riders that they lapped the entire field in the first two motos and up to fourth in the final, as Metcalfe kept Moss honest all night. Moss couldn’t be stopped though, he holeshot each race and, with the exception of a mistake in the third that allowed Metcalfe to temporarily take the lead, led every lap of the round.

It was a similar story in the AX2 class, as Fox dominated all three of the races with wire-to-wire victories. Bendigo’s Liam Andrews (Honda) did his best to stay in touch with the in-form Fox, but ultimately had to settle for three second-place finishes. Fellow Victorian, Wilson Grenier-Daish (Honda), consistently rounded out the top three in every race.

Australian Arenacross director Jessica Proctor says the perfect racing conditions at Swan Hill meant thousands of spectators who converged on the race circuit were treated to high quality racing across all the classes.

“We’re delighted with the response we’ve received from both the racers and fans so far in this nationally-recognised, MA-sanctioned series,” Proctor explained.

“Until now there’s been a big void in Australian events between grassroots racing and the elite-level national championships, and the aim of the Australian Arenacross Series is to bridge that gap and foster the level wave of racers who might one day on want to become professional racers.”

“Now that we’re two rounds into our first series, we’ve learnt a lot about what works from an event perspective and we’re committed to delivering high-quality racing at each and every round. The third stop of the series at Albury-Wodonga on 26 February will be one not to be missed!” 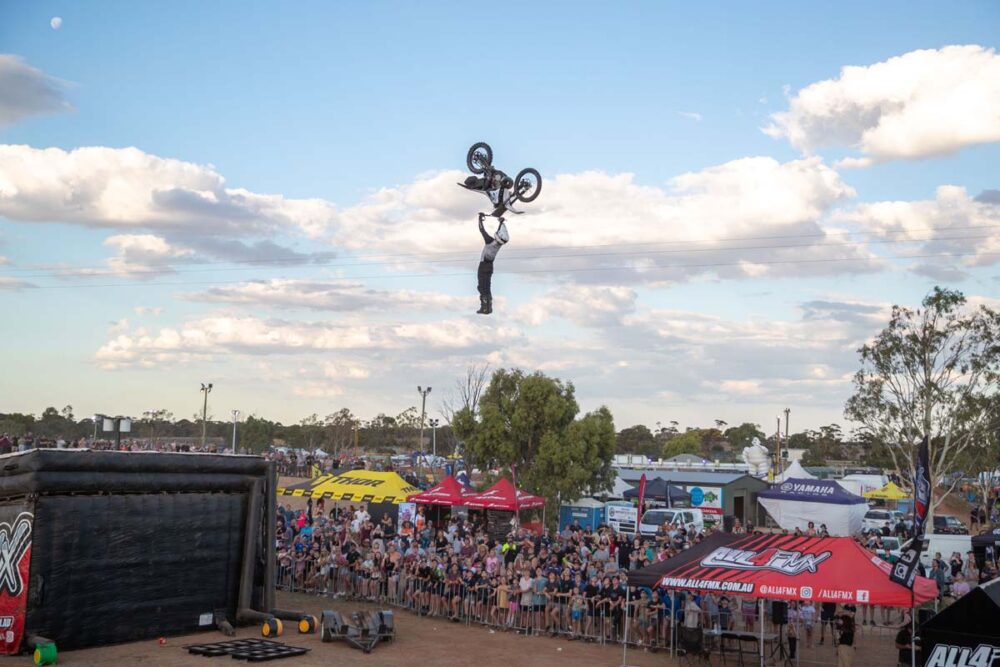 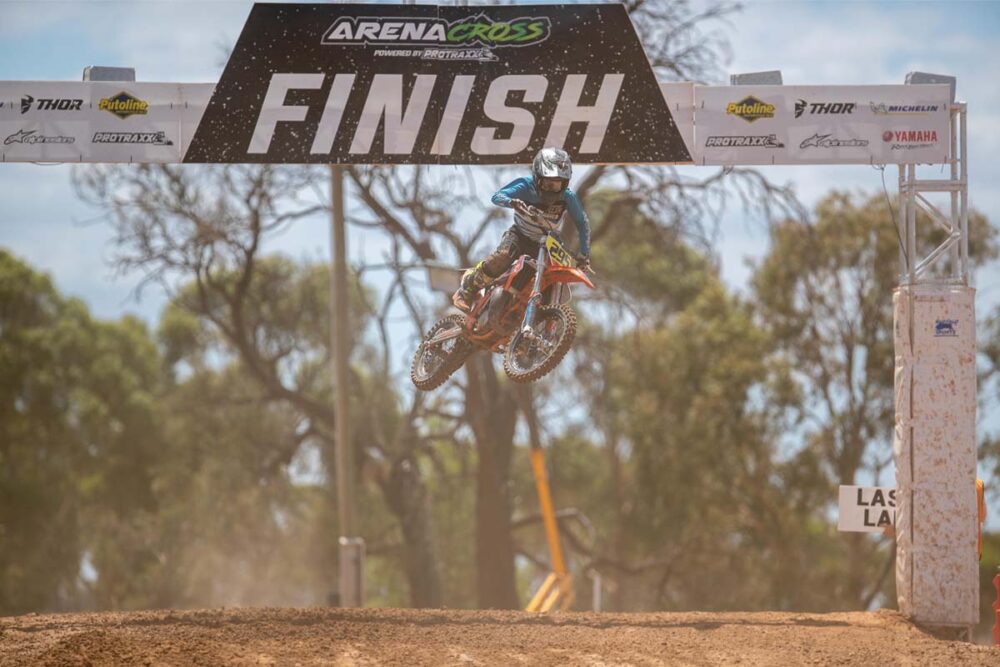 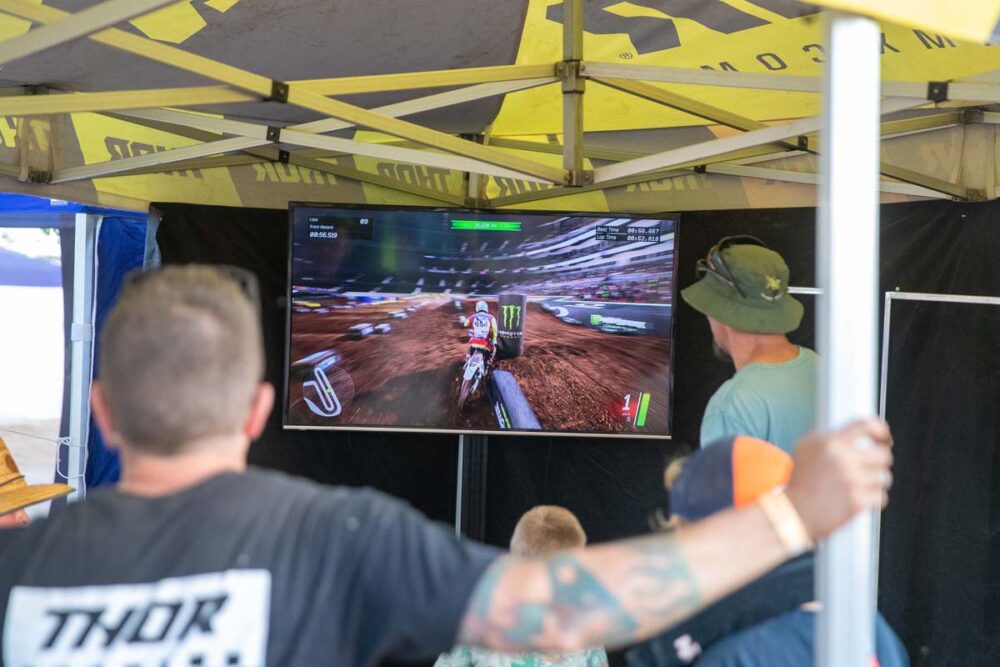 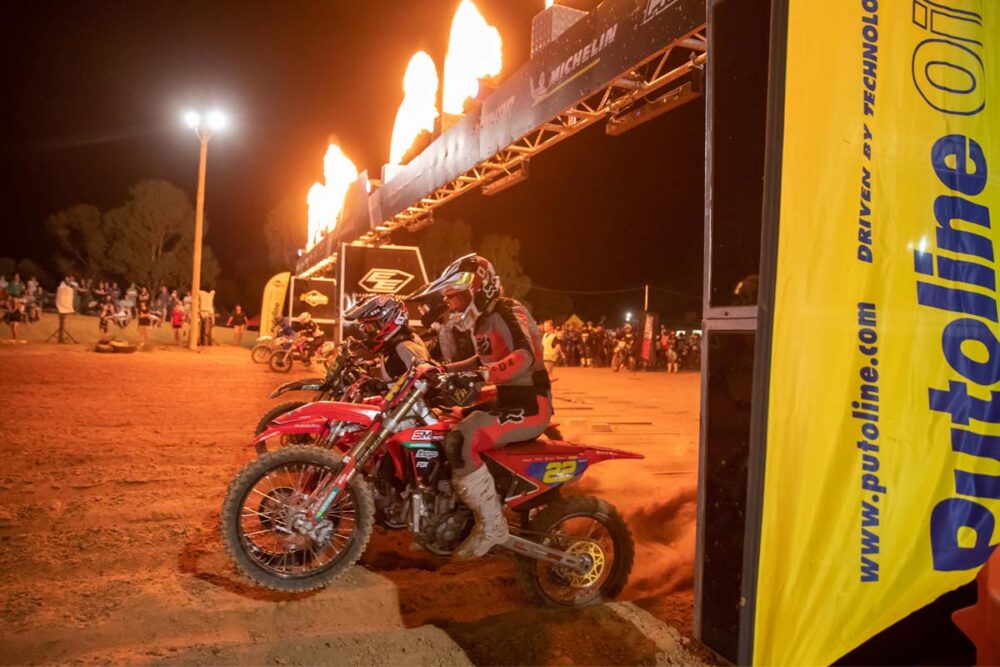 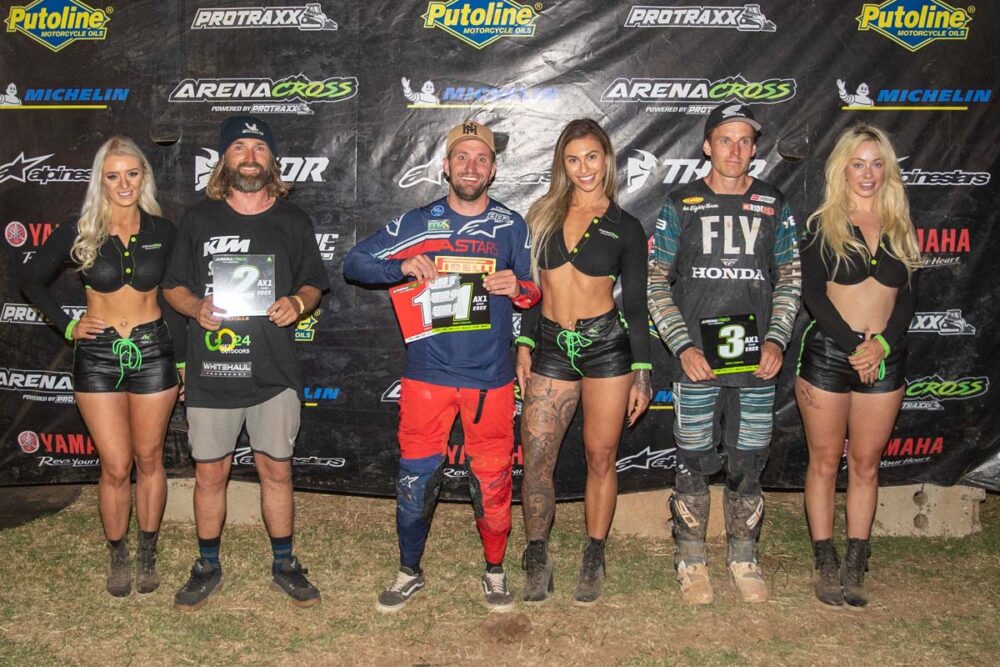 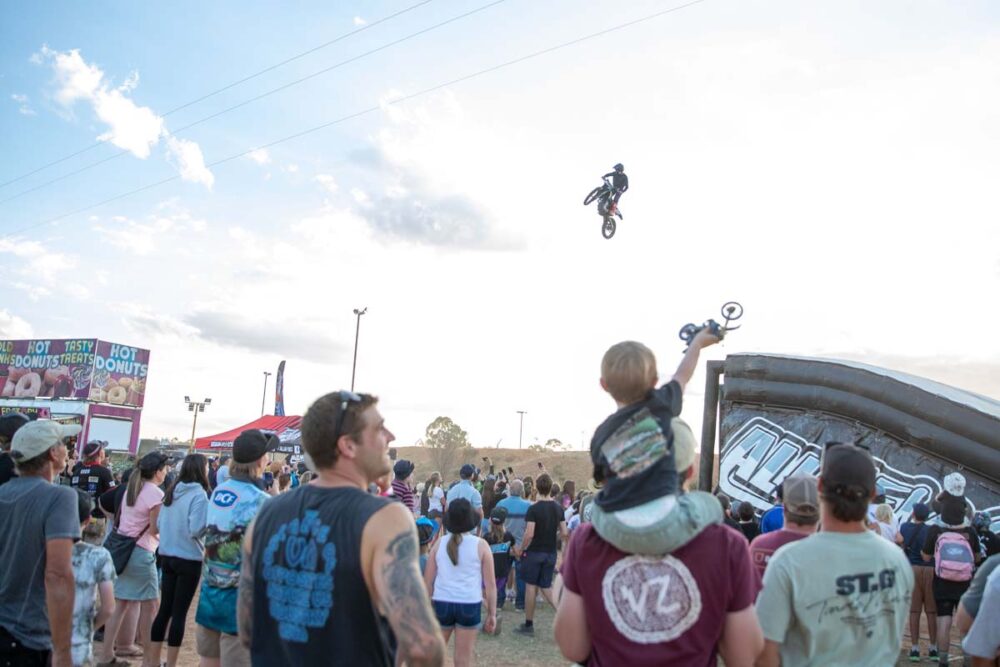 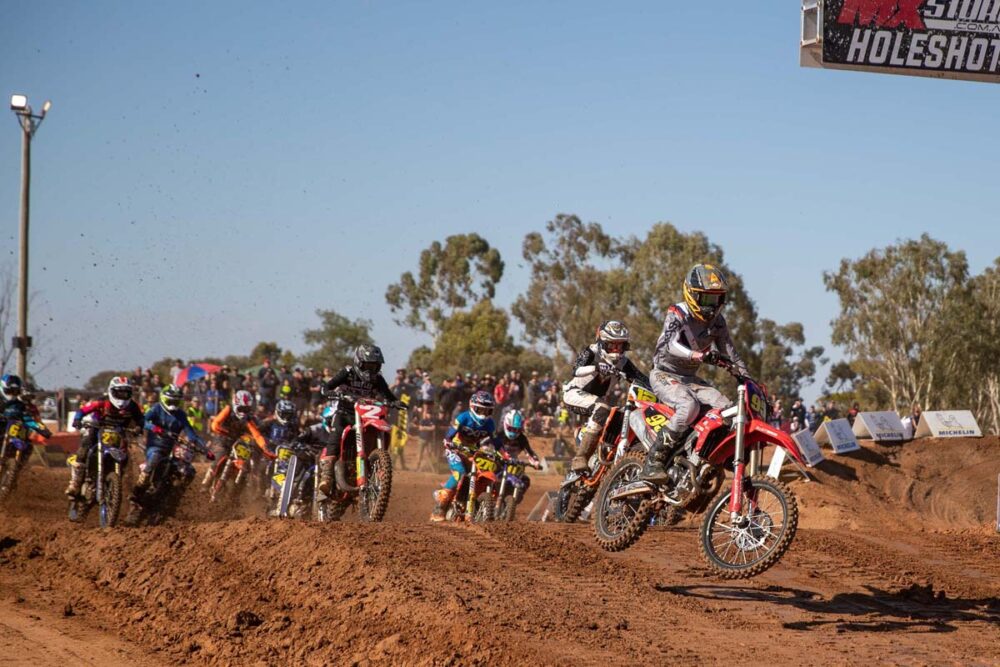 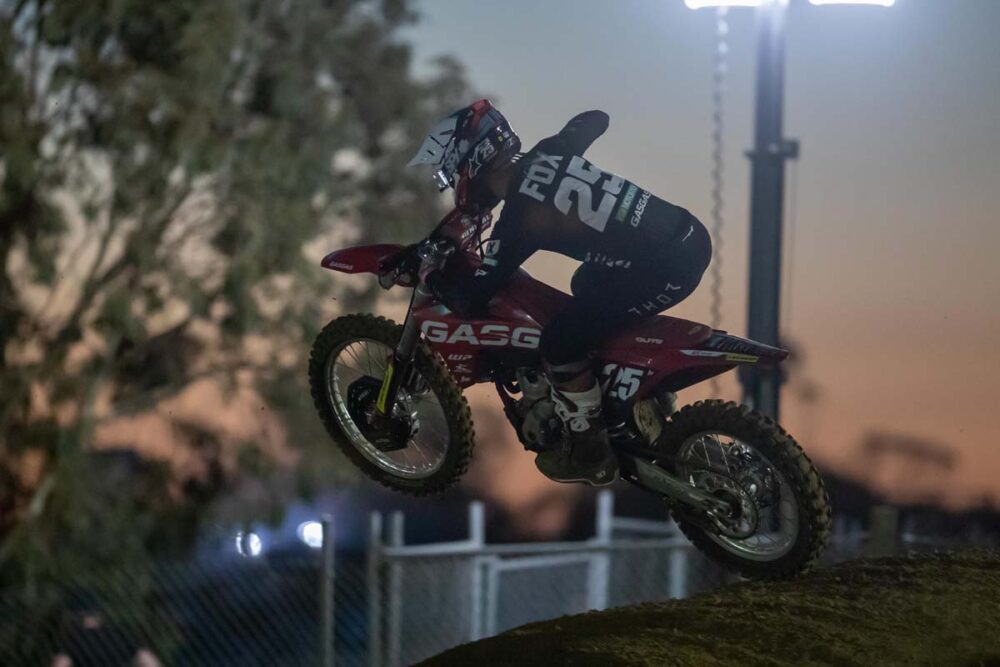 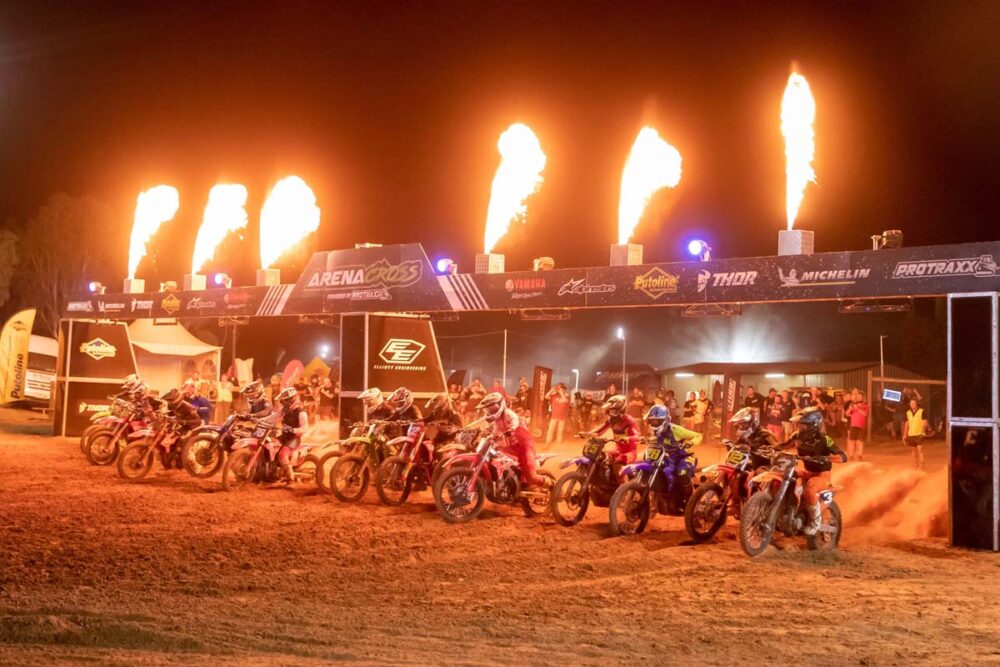 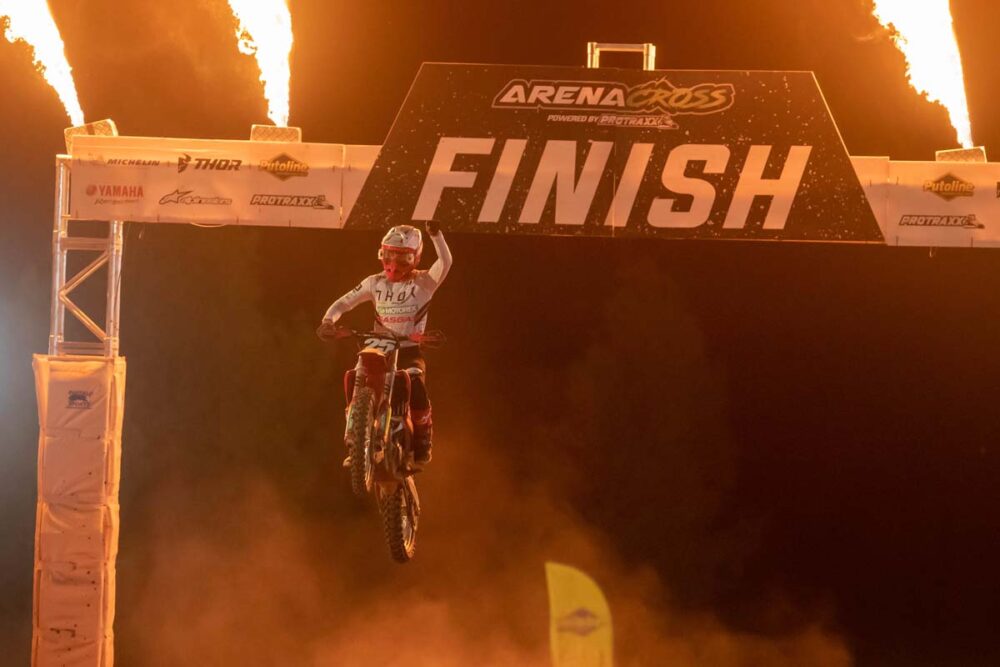 Sign up to our newsletter and stay updated with Areanacross.

Support those who support us!